Size2130mL Proof10 (5% ABV)
With a scant 100 calories and natural blackberry juice concentrate, this hard seltzer features a balance of gentle sweetness and tartness that make for a light and super refreshing drink.
Notify me when this product is back in stock. 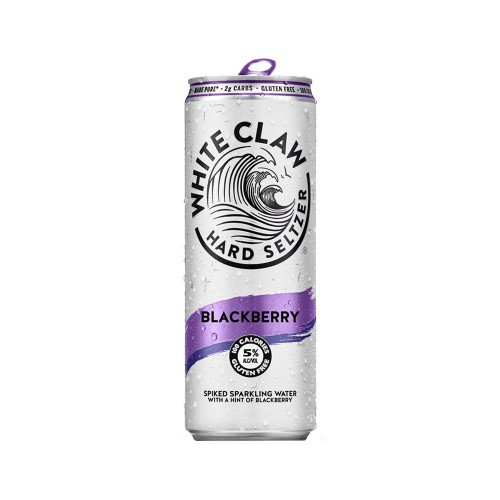 Grab your 6-pack of this gently sweet and tart hard seltzer today!

Fresh blackberries greet the nose with the profile striking a balance between gentle sweetness and tartness. Crisp and refreshing with plenty of dark berry notes, the finish is super-clean and bright.