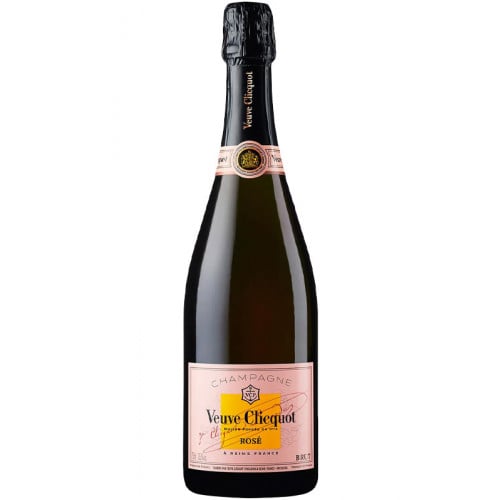 The Rosé Champagne is crafted with grapes from 50 to 60 crus and based on the blend of their Brut Yellow Label. This means 44 to 48% Pinot Noir, 25 to 29% Chardonnay, and 13 to 18% Meunier. 30 to 40% are reserve wines. The blend spends at least 3 years in their cellars, resulting in a silky Champagne that pairs well with tuna, beef carpaccio, duck, tomatoes, and red fruits.

The color is coppery-orange with a burst of ripe red fruit aromas such as strawberries and wild strawberries. Full-bodied and fresh, you'll find notes of biscuits, pastries, and dried fruit with considerable length and character.