Size750mL Proof100 (50% ABV)
This white rum from the Caribbean is based on a blend of Jamaican and Trinidad rum and is perfect for a fresh cocktail, evocative of remote tropical islands.
Notify me when this product is back in stock. 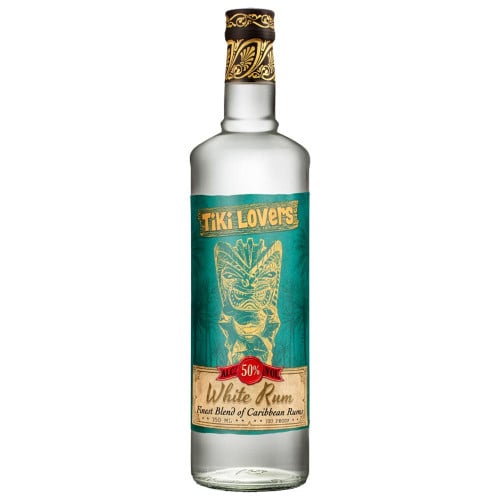 Their White Rum consists of a blend of aged as well as unaged rum from the Caribbean. The groundwork is laid on Jamaican rum, distilled at the island's renowned Monymusk and Worthy Park distilleries. These are unaged and pot-distilled, creating a backbone of ester-heavy taste — meaning banana and fruits. It is then blended by rum from Trinidad that has been aged for up to 5 years in ex-bourbon barrels and charcoal-filtered to rid it of its color. Before bottling, some clear column still rum is added, enriching the palate with complex fruity and floral notes.

The backbone is ester-heavy — meaning lots of banana and fruits. The aged part of the blend brings forth oaky and spicy notes. An addition of column still rum enriches the palate further with complex fruity and floral notes.