Size750mL Proof80 (40% ABV)
This award-winning unaged Blanco tequila expression from surf legend Taylor Steele is crafted in Jalisco, Mexico from 7-year-old blue agaves. It's a small-batch single-estate spirit that is exceptionally crisp and fresh.
Notify me when this product is back in stock. 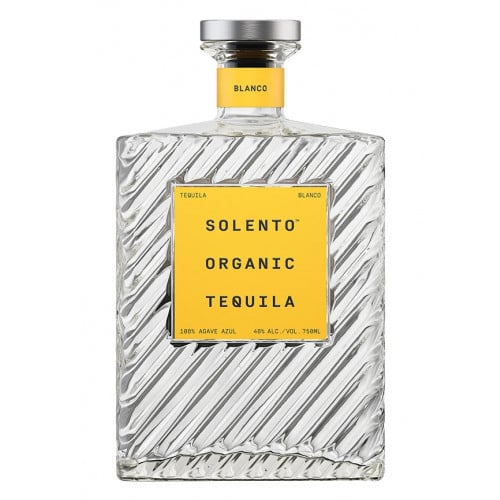 Crafted in Jalisco, Mexico, Solento Tequila is USDA Certified Organic and made in small batches on a single estate using ripe 7-year-old blue agaves. The unaged Blanco expression won a Double Gold at the 2019 SIP Awards and a Silver Medal at the San Francisco World Spirits Competition in the same year and is a crisp and fresh spirit with citrus and vanilla notes.

It's a fresh and crisp profile with notes of citrus and vanilla. A natural sweetness is present on the palate, along with fruity notes. Finishes smooth and clean.