We're showing you items that ship to MD.

Learn more
Size750mL Proof80 (40% ABV) *Please note that the ABV of this bottle may vary
The culinary vodka’ is a super-premium product created by the iconic chef Peter X. Kelly and produced by the legendary Slovenian distillery Fructal. It goes well with fine-dining dishes but will leave you positively stunned on its own.
Notify me when this product is back in stock. 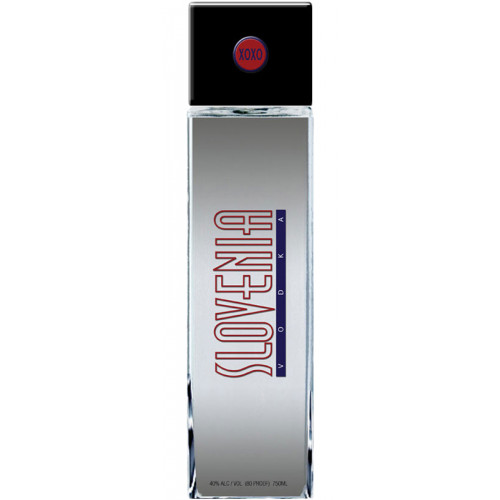 They call it the ‘culinary vodka’ since it was created by one of York State’s finest - chef Peter X. Kelly. It is produced in Slovenia, where chef Kelly first inspired the drink while exploring the pristine nature and diverse culinary culture.
The Fructal distillery from Ajdovščina first started operating (in a much smaller capacity) in 1945 in an abandoned textile factory when only 5 workers took up distilling spirits. Its long-standing reputation is built on excellent work, top-of-the-line products, flexibility, and respect for the environment.
Chef Kelly’s name is synonymous with Hudson Valley cuisine. Among his many accolades, there’s winemaking. Since the fated visit of Slovenia - the Slovenia vodka received many awards at its release, thus remaining a favorite among vodka enthusiasts and foodies alike. Which is nice, considering it was created to compliment exquisite dishes.
The drinks mash bill consists of the best winter wheat and a touch of buckwheat. The water used to make Slovenia Vodka is the purest one from underneath the Julian Alps. The result is a clear and creamy spirit, as close to perfection as humanly possible.

Floral hints topped with wheat and a slight lemony spice. It’s smooth on the palate with a subtle exotic kick.