Learn more
Size1750mL Proof80 (40% ABV) *Please note that the ABV of this bottle may vary
Certified organic, each of these spirits is crafted by family farms in Minnesota. 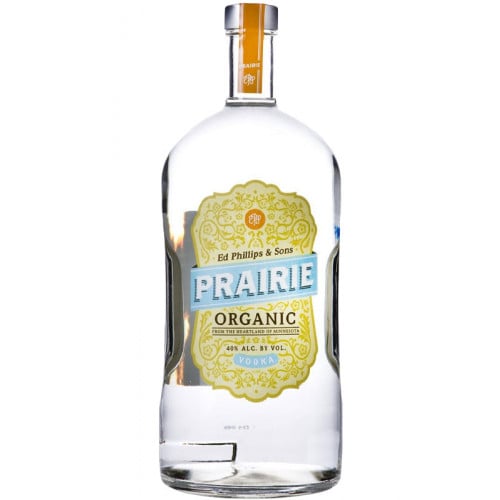 Vodka: Sweet melon and pear on the nose. Notes of vanilla, sweet corn and a touch of honey lead to a smooth, clean finish.