Size750mL Proof80 (40% ABV) each
Crafted from 100% blue weber agave, Pasote Añejo Tequila earned a score of 96 points from The Tasting Panel.
Notify me when this product is back in stock. 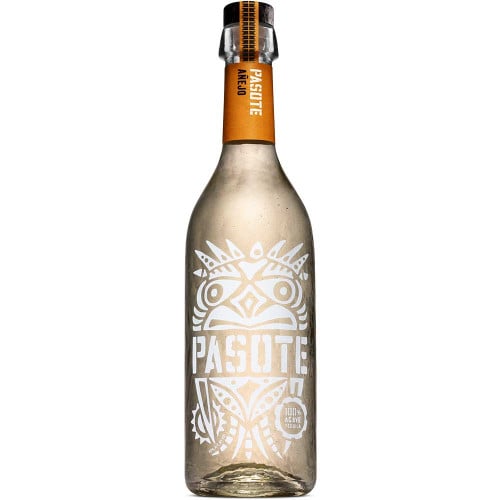 Pasote Añejo Tequila is aged for one year in American ex-bourbon barrels, which mellows the flavor of roasted agave for a harmonious aroma of vanilla and sweet coconut. The palate is decadently rich and velvety smooth, tasting predominantly of roasted oranges and cinnamon due to the long aging period. The finish is long, warm, toasty and sweet, but the agave always shines through in this bottle.

Pick up a bottle of Pasote Añejo Tequila today!

Flavor of roasted agave for a harmonious aroma of vanilla and sweet coconut. The palate is decadently rich and velvety smooth, tasting predominantly of roasted oranges and cinnamon due to the long aging period. The finish is long, warm, toasty and sweet, but the agave always shines through in this bottle.