Size750mL Proof42 (21% ABV)
Malibu Watermelon is a versatile drink that blends sun-kissed Caribbean rum with the ripe, juicy and refreshing taste of watermelon. Perfect for chilled moments with friends. 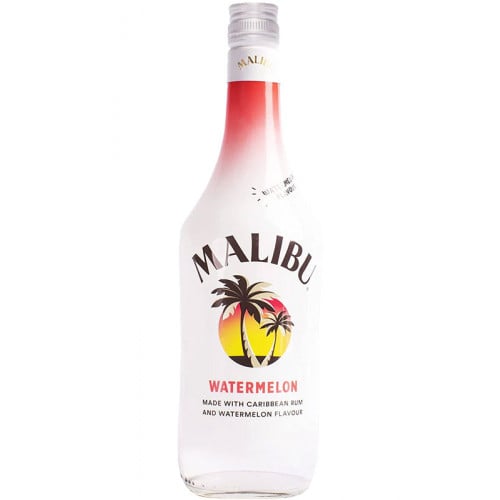 Malibu Watermelon is another versatile Malibu expression that will help you keep the summer alive all year round. Blending sun-kissed Caribbean rum with the ripe, juicy and refreshing taste of watermelon, Malibu created a perfect drink for chilled moments with friends.

Bursting notes of ripe, juicy and refreshing watermelon on the nose and palate are followed by a smooth and fruity finish.