Size750mL Proof42 (21% ABV)
Malibu Passion Fruit is a sweet and perfectly tart combination of the signature Malibu rum and the ripe and juicy passion fruit flavor that will help you keep summer alive all year round. 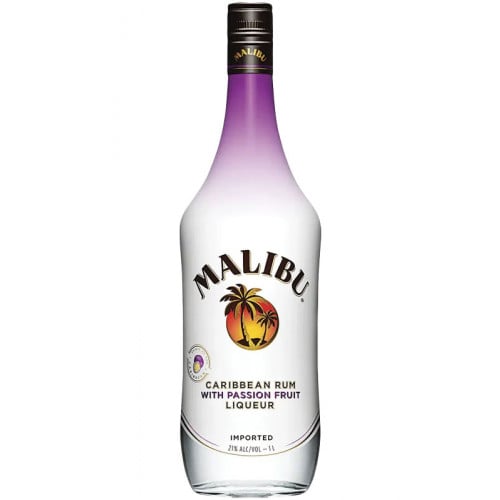 Malibu Passion Fruit is a refreshing summery combination of the signature Malibu rum and the ripe and juicy passion fruit flavor. This sweet and perfectly tart expression will help you keep summer alive all year round.