Size750mL Proof80 (40% ABV)
Initially aged in American and French oak barrels, before being distilled a third time and racked in vintage Bordeaux barrels, this ultra premium tequila earned 98 Points from Wine Enthusiast.
Notify me when this product is back in stock. 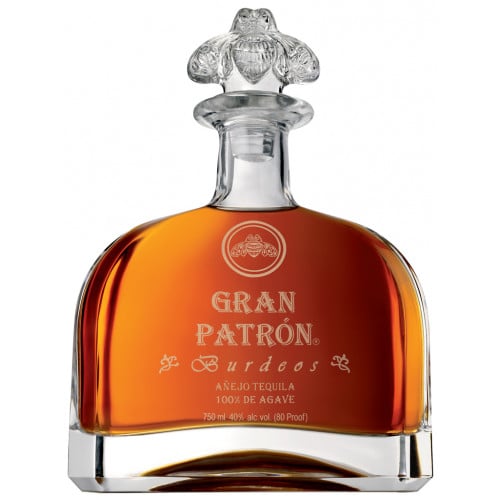 Rich Bordeaux aromas on the nose. Notes of oak wood, raisins, and vanilla on the palate. The finish is velvety smooth.