Be the first to review this product
The purest expression in an impressive lineup of tequila, this Blanco is agave-forward, crisp, and extra pure ― a great showcase of what the Destilería El Pandillo has to offer.
$41.99
Add to Wish List

There is sweet agave on the nose with a peppery spice and just a hint of vanilla and smoke. A touch of citrus joins the vegetal palate. Finishes crisp, earthy, and slightly warming with lingering sweet agave notes. 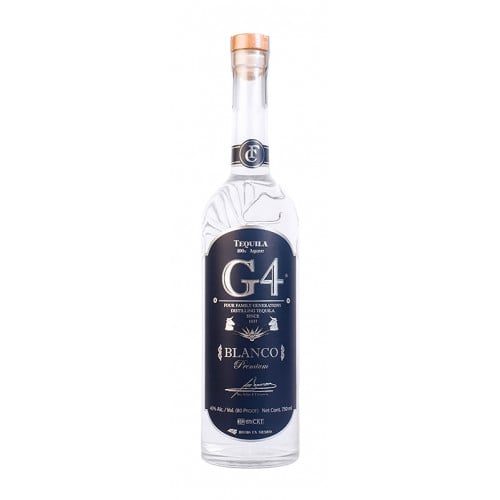