Size1420mL Proof14 (7% ABV)
A wonderfully boozy lemonade, Fishers Island Lemonade 100% Spiked is made with premium vodka, barrel-aged whiskey, lemon and honey. Gluten free and bottled at a pleasant 9% ABV.
Notify me when this product is back in stock. 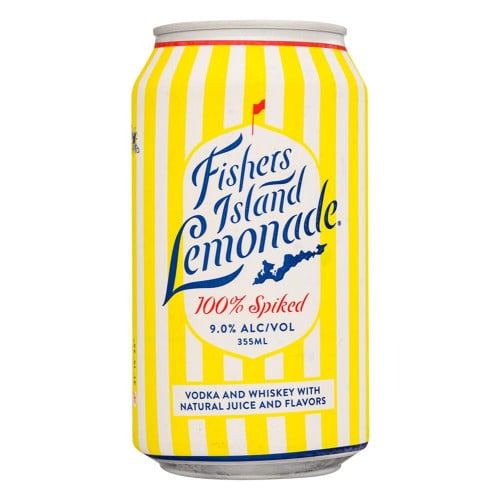