Size750mL Proof80 (40%ABV)
The entry point into Bacardi's premium Facundo lineup is a unique clear rum that is aged up to 8 years, making it one of the oldest offerings on the market in its category.
Notify me when this product is back in stock. 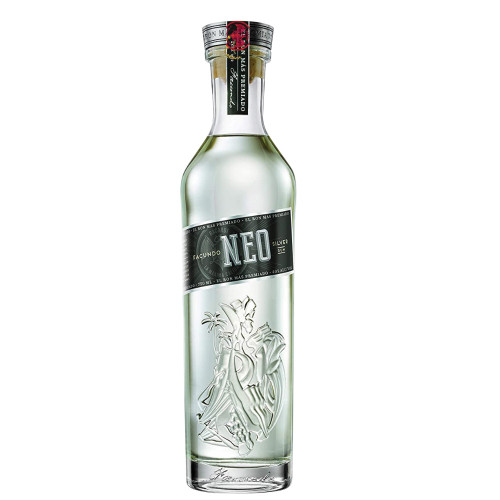 The premium Facundo line of rum has Bacardi reaching into the company's private rum reserve for its four sippers. The Facundo Neo Rum is the entry point into the series and is a blend of Bahama rums aged 1 to 8 years in American oak. Charcoal-filtered to remove any color, it's a unique aged rum that is great at showcasing what's best about Bacardi.

The nose has a unique banana note that is balanced by sweet sugar cane and vanilla notes. Its palate is smooth and fruity with a touch of nuttiness, spice, and oak. Finishes crisp and clean with lingering vanilla and nutty notes.