It takes skill and dedication to your craft to stand out from the crowd, and the story of Exotico award-winning tequila is no exception. 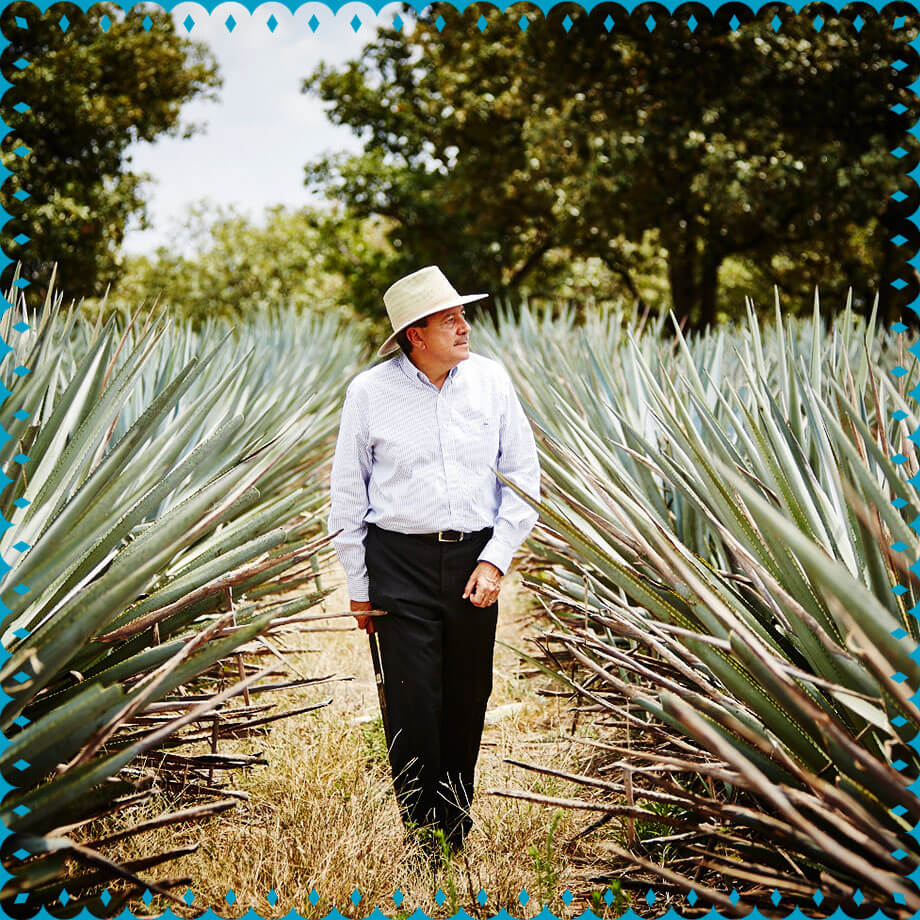 It all begins with the Weber Blue Agave grown in the Highlands of Jalisco. Here, the red clay soil produces a larger, sweeter agave heart that gives Exotico® its floral, well-rounded taste. Ever so slowly the agave plants rise, taking anywhere from 7 to 15 years to reach full maturity. Even then, only the best are chosen.
Once selected, the distinct leaves are trimmed with a long-handled hoe-like tool called a “coa” leaving only the “pina” –a spherical, pineapple-shaped heart. 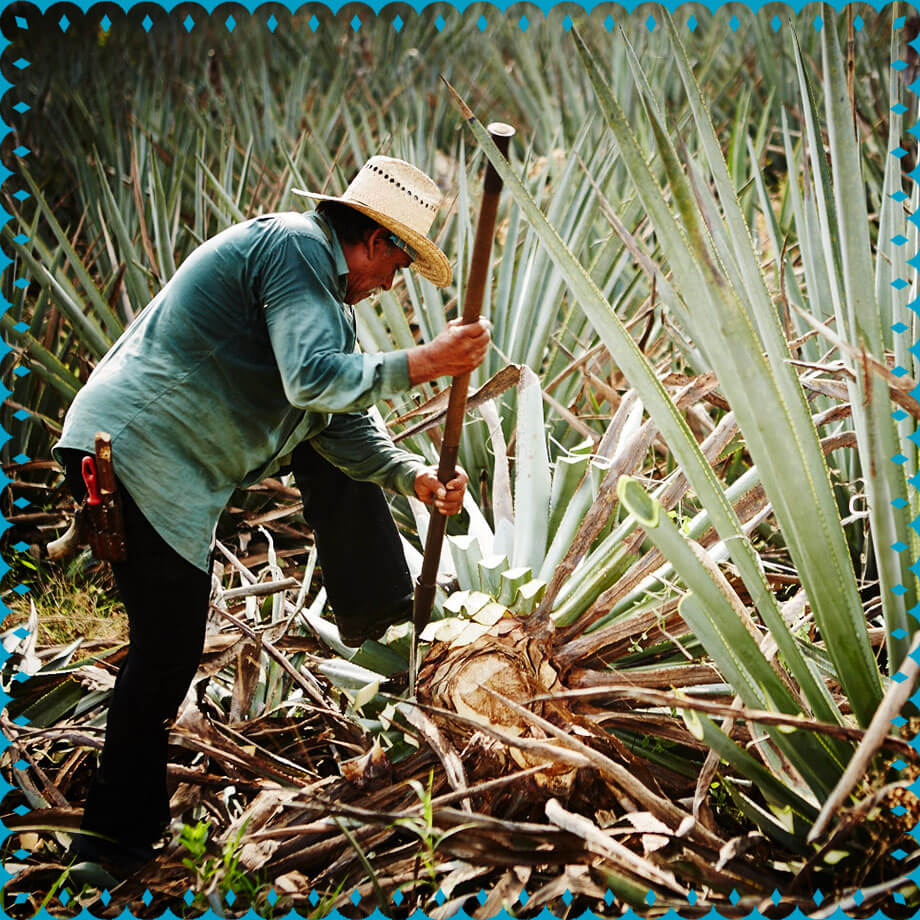 The hearts are steam-cooked for 16 hours in autoclave ovens to heighten their sugar content. After cooking, they’re put through a mill for what’s known as the “Molino” process where the agave is shredded into small pieces and the sweet, amber agave juice or “agua miel” is gently squeezed out. It’s this juice with its sweet, fruity aroma that will enrich the final product. 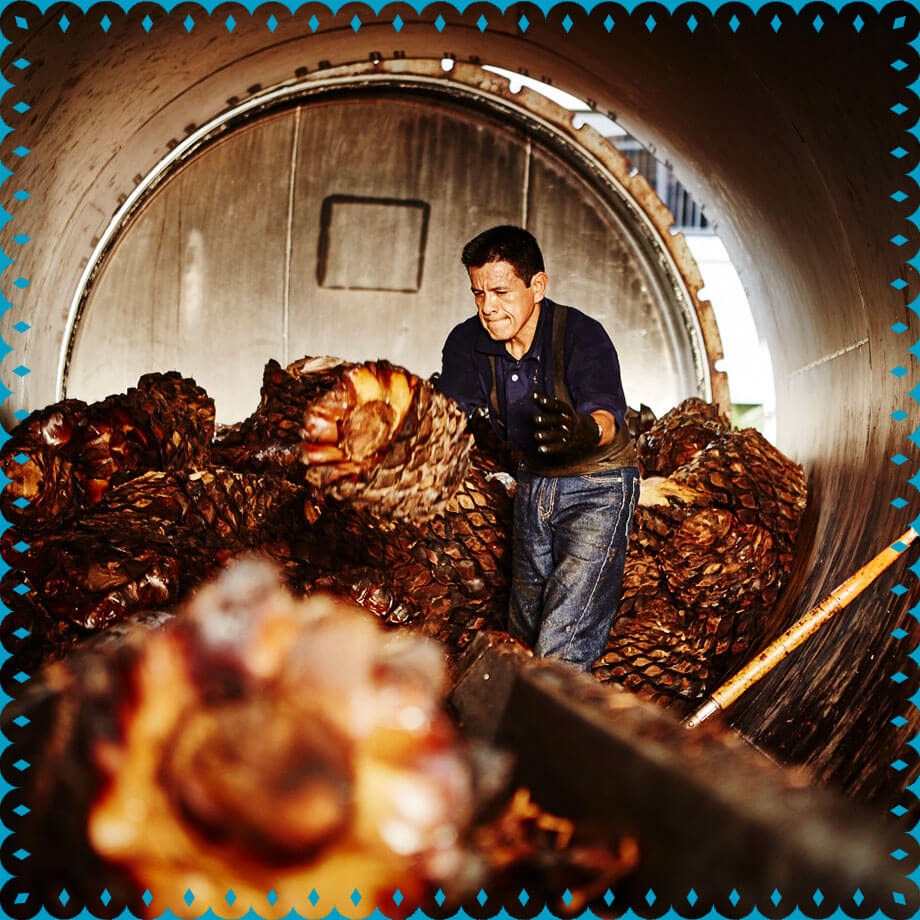 Fermentation begins with the addition of the Exotico® yeast made from a proprietary family recipe. Not all distilleries create their own yeast, but this attention to detail is what distinguishes Exotico® from ordinary tequilas. Exotico® is then twice-distilled using traditional pot stills by the Master Distiller to obtain the richest parts of the “spirits” to produce the genuine and unique Exotico® flavor. 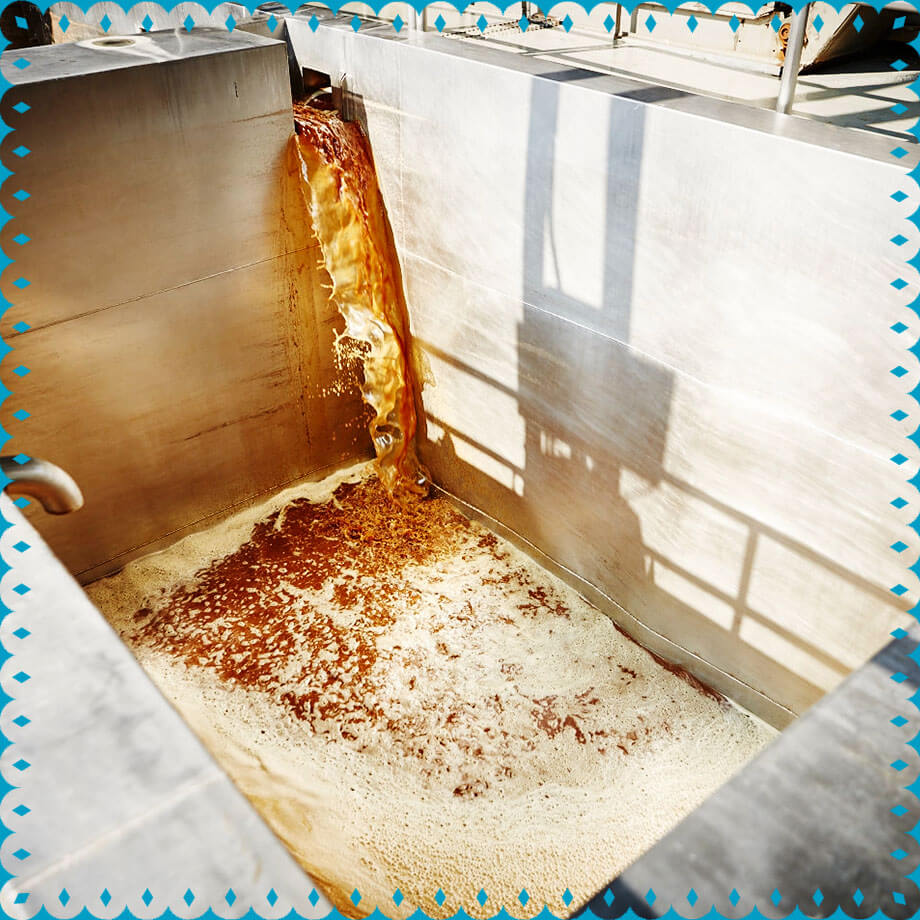 To make Exotico® Reposado, the tequila takes a long rest in special white oak bourbon barrels. The wood enhances the flavor and transforms the clear tequila into a rich, dark amber. Law only requires Reposadoto age for two months. But Exotico® matures for at least six months before it’s deemed worthy to rise from the distillery to you. 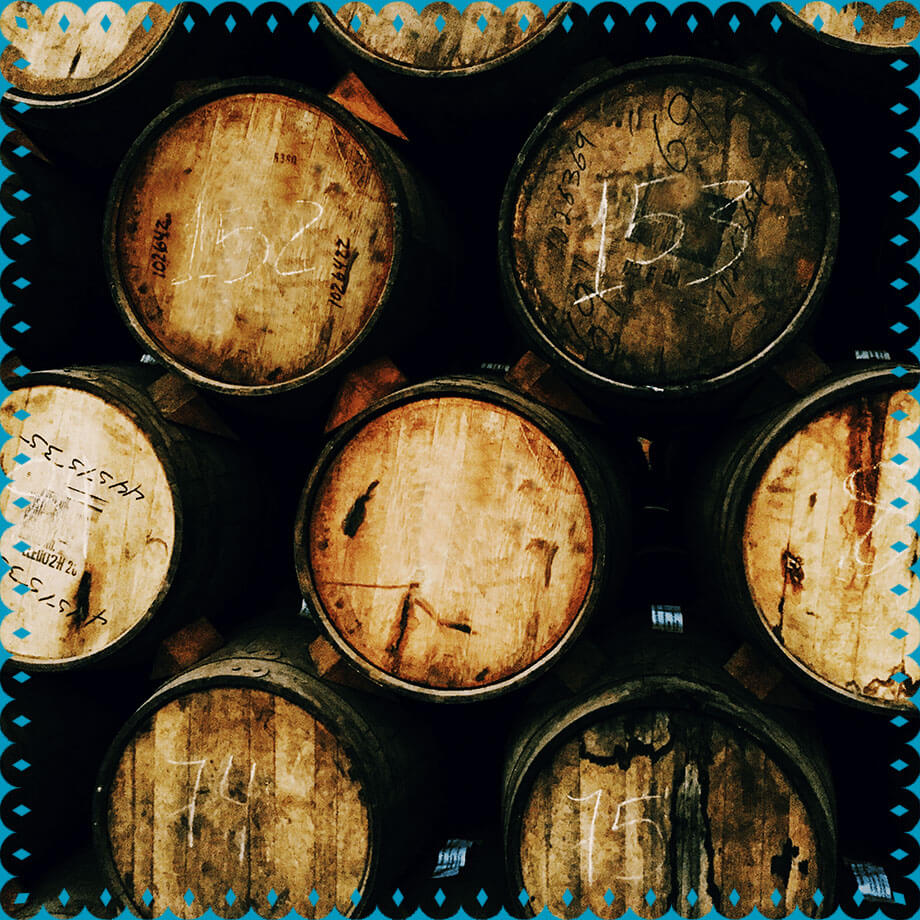 TAKE ME BACK TO
EXOTICO SHOP