Size750mL Proof80 (40% ABV)
This XO is a collaboration between Barcardi and Jay-Z, produced at the ancient Château de Cognac. 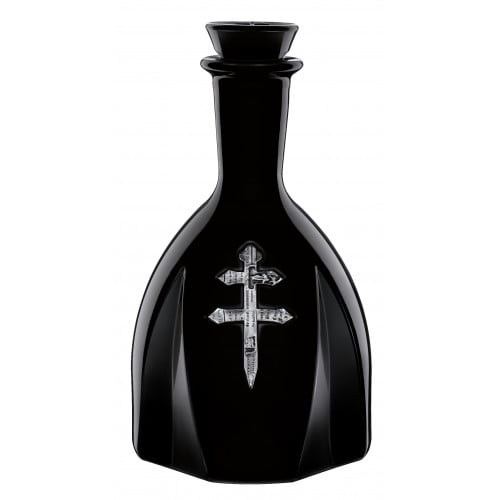 This cognac is blended meticulously by Maître de Chai Michel Casavecchia who hand-selects the finest eaux-de-vie from the cellars of the Château de Cognac to craft the unique blend of d’Ussé XO Cognac. His unyielding standards require the eaux-de-vie to be aged ten years or more in French oak barrels to assure the utmost complexity and depth in flavor. “d’Ussé XO Cognac delivers rich flavor notes of ripe blackberry and apricot, layered with hints of dark chocolate and walnut, culminating in an exceptionally balanced finish” (producer). This incredibly aromatic and inviting XO is bottled in an luxe black vile, emblazoned with a medieval, regal silver double cross.

Get your bottle of XO today!