Size375mL Proof80 (40% ABV)
A uniquely mellow rum expression, it boasts rich flavors and a golden complexion due to time spent in toasted oak barrels. Its mellow character is a result of a special blend of charcoals that is a secret of Maestros de Ron Bacardi.
Notify me when this product is back in stock. 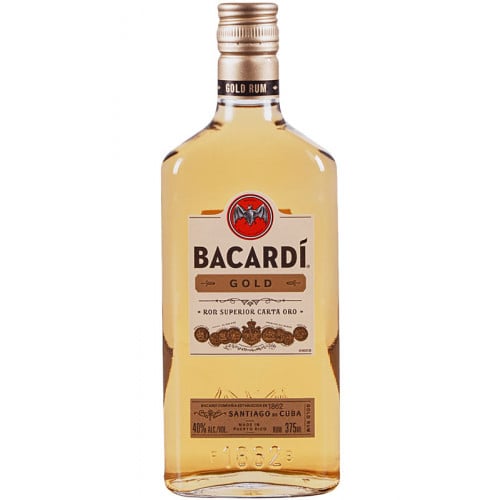