This product is available in: CA, CT, NE, NH, NJ Unfortunately, we can't ship to PO Boxes and APO addresses.

Size2130mL Proof10 (5% ABV)
Made with raspberry juice concentrate, this fruity hard seltzer has a delicious balance of berry sweetness and tartness. A can of the gluten-free 5% ABV drink only has 100 calories.
Notify me when this product is back in stock.

This product is available in: CA, CT, NE, NH, NJ Unfortunately, we can't ship to PO Boxes and APO addresses. 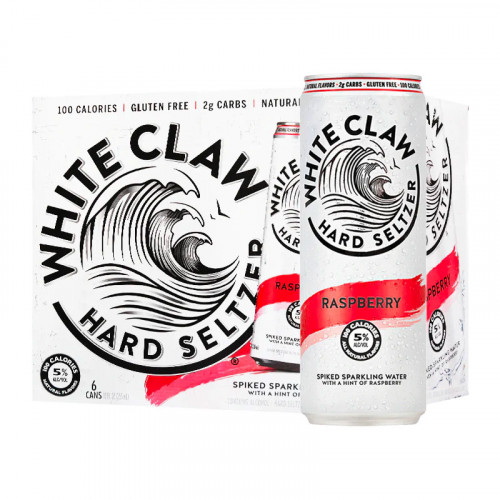 Grab your 6-pack of this raspberry-flavored hard seltzer today!

The nose is fruity with fresh berry aromas. The palate has a pleasant raspberry sweetness balanced with tartness, culminating in a refreshingly crisp finish.