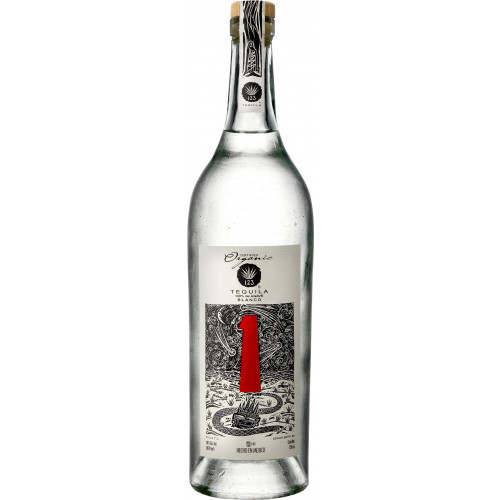 Uno Organic Blanco Tequila is bottled immediately after distillation. The tequila is marked by an earthy, mineral aroma that gives way to notes of white pepper, citrus and fresh herbs. The tequila earned a score of 96 points from The Tasting Panel Magazine.