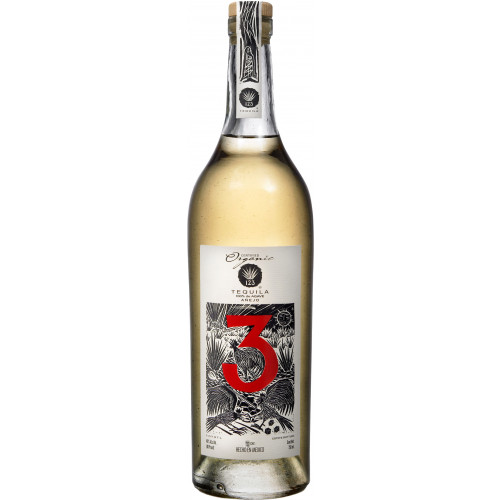 Tres Organic Añejo Tequila is crafted by maturing Uno Organic Blanco Tequila for eighteen months. As a result of its slumber, the tequila has a bouquet of woody spices that lead to notes of chocolate, honeyed oak and butterscotch. The finish is slightly woody, with touches of pineapple, orange and pepper that complement a spicy undertone. The tequila was called a “lovely añejo” by DrinkHacker and also earned a score of 96 points from Tasting Panel.

Bouquet of woody spices that lead to notes of chocolate, honeyed oak and butterscotch. Finish is slightly woody, with touches of pineapple, orange and pepper that complement a spicy undertone.