Size750mL Proof80 (40% ABV)
Patrón welcomes the Chinese New Year with a beautifully illustrated tin celebrating the Year of the Pig.
Notify me when this product is back in stock. 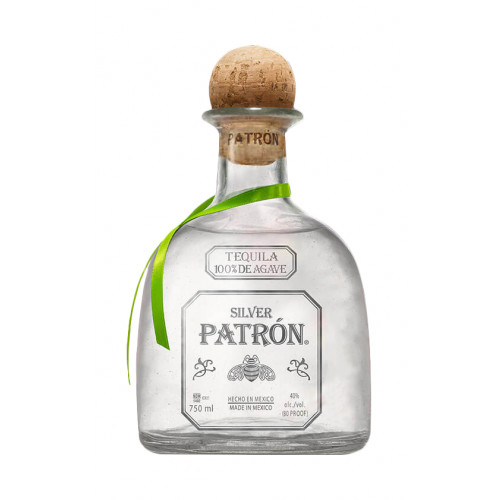 Designed by Chinese artist Amber Ma, the 2019 Chinese New Year Tin beautifully represents the Year of the Pig using traditional symbols of prosperity and good fortune. The tin’s artwork reflects the Tianjin custom of displaying paper cutouts in windows for the New Year and includes a bottle of Patrón Silver.

Aromas of fruits and citrus on the nose, the palate is smooth and sweet with notes of agave. The finish is light, with black pepper spice.