Learn more
Size1000mL Proof80 (40% ABV) *Please note that the ABV of this bottle may vary
This 2017 limited edition bottle is inspired by Patrón’s proud Mexican heritage.
Notify me when this product is back in stock. 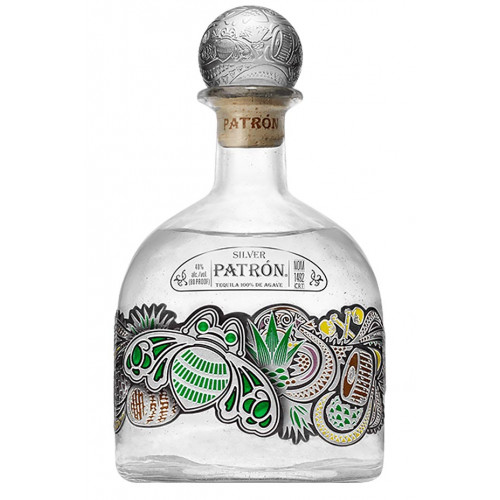 Aromas of fruits and citrus on the nose, the palate is smooth and sweet with notes of agave. The finish is light, with black pepper spice.