Size750mL Proof80 (40% ABV)
Crafted with quality winter wheat from the lands northeast of Paris, this premium vodka is the embodiment of French elegance. The vodka has won a Gold Medal at the International Wine & Spirits Competition in 2020. 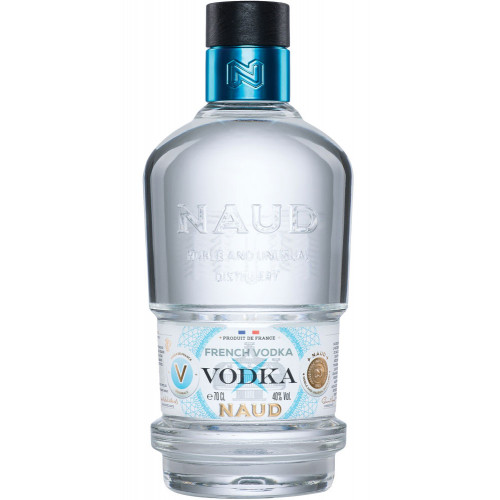 Jean-Michel and Pierre Naud found the finest winter wheat in the lands northeast of Paris. It's this wheat that Naud Pot Still Vodka is crafted from, then blended with pure spring water that is naturally filtered through the estate's limestone soil. The 80-proof vodka is an award-winning and elegant French spirit.

Get your bottle of this French vodka today!