Size750mL Proof80 (40% ABV)
Crafted with Grande Champagne and Fine Champagne grapes, this award-winning cognac is blended using some of the oldest Limousin oak barrels from the Naud family reserves.
Notify me when this product is back in stock. 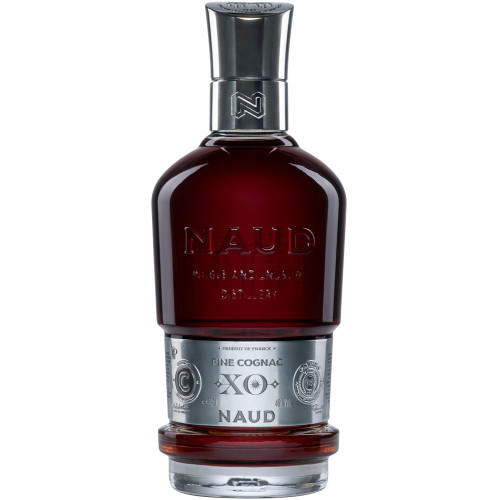 Naud Cognac XO is a blend of some of the oldest barrels from Naud's cellars, where they keep their French Limousin oak casks. The Master Blender picks these from the family reserves, crafting this award-winning expression. Crafted with Grande Champagne and Fine Champagne grapes, it features mature notes of candied fruit, spice, and hints of rancio.

Get your bottle of this XO cognac today!