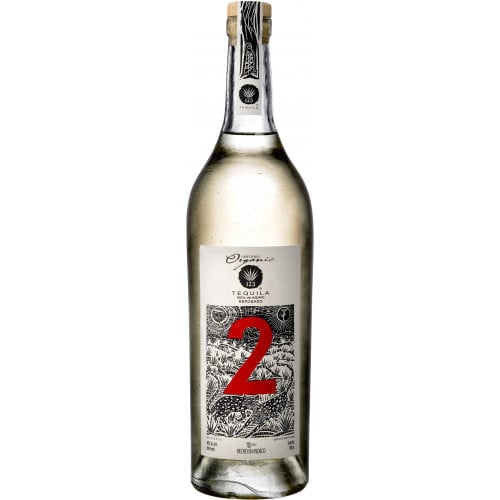 Dos Organic Reposado Tequila is matured for approximately six months in white oak casks. The tequila has notes of salted caramel, toffee and oak, which lead to a citrusy finish accented by a touch of anise and cooked agave. The tequila also earned a score of 96 points from The Tasting Panel Magazine.

Notes of salted caramel, toffee and oak, which lead to a citrusy finish accented by a touch of anise and cooked agave.