Size1750mL Proof76 (38% ABV)
Corralejo Reposado tequila is made with 100% handpicked Blue Weber agave. This expression is double-distilled and aged 4 months in French, American, and Encino oak barrels.
Notify me when this product is back in stock. 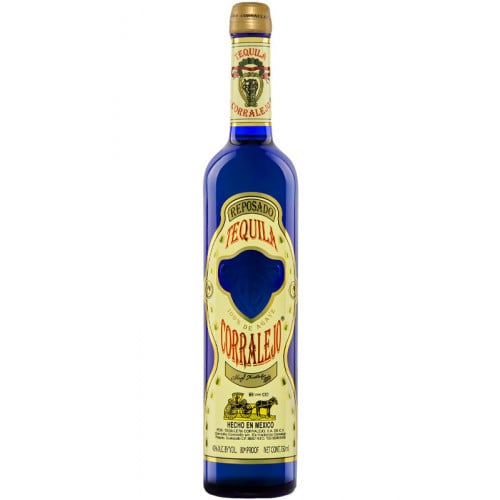 Corralejo Reposado tequila is made with 100% handpicked Blue Weber agave. This tequila is double-distilled using the 400-year-old Charentais method, and aged 4 months in French, American, and Encino oak barrels.

The nose has aromas of sweet vanilla, honey, spice and hints of oak. Notes of lemon-lime, peppercorn, honey, oak and agave on the palate are followed by a smooth, warm and medium-bodied finish.