Caskers Rewards members earn up to 1 store points back when buying this bottle.
Size750mL Proof32 (16% ABV)
Handcrafted in New York, this sippable vermouth is available in three varieties.
Notify me when this product is back in stock. 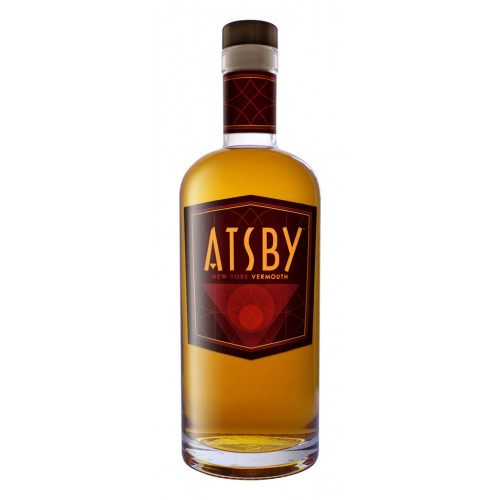 Armadillo Cake Reserve is made by maturing Atsby Amadillo Cake in used oak barrels for nearly three years. "During maturation, the 32 delicious flavors of Armadillo Cake continued to evolve, and interlace, and brighten," says Ford. Like a whiskey whose flavors deepen and distend as it spends time in the barrel, the mouthfeel ripened into what feels like a silky cascade of exotic, yet familiar flavors.