This product is available in: DC, MN, NY, WA Unfortunately, we can't ship to PO Boxes and APO addresses.

Size750mL Proof80 (40% ABV)
This bright, organic blanco is crafted from certified organic agaves sourced from the Tequila Valley in Jalisco.

This product is available in: DC, MN, NY, WA Unfortunately, we can't ship to PO Boxes and APO addresses. 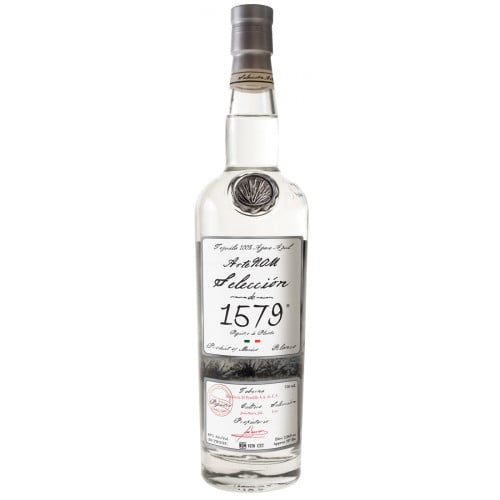 ArteNOM Seleccion de 1549 Tequila is produced in the town of Jesus-María, which is situated nearly 7,000 feet above sea level (making it the town with the highest elevation in Jalisco). There, master distiller Gabriel López-Garibay expertly double-distills Seleccion de 1549 Tequila Organico at Rancho El Olvido using agave that reflect the terrior of Jesus-María's lava-rich soil — the high concentrations of lava with little top soil stress the plants and result in agave with heightened levels of brix sugar. This tequila is crafted from certified organic agaves sourced from the Tequila Valley in Jalisco.

This blanco is crisp and clean on the nose with bright notes of mint, herbaceous notes, and pepper. The finish is refreshingly clean.