Size750mL Proof82 (41% ABV)
With Master Distiller Harlen Whitley's signature giving it some extra heft, this wheat-based craft vodka comes with 200 years of distilling knowledge and experience.
Notify me when this product is back in stock. 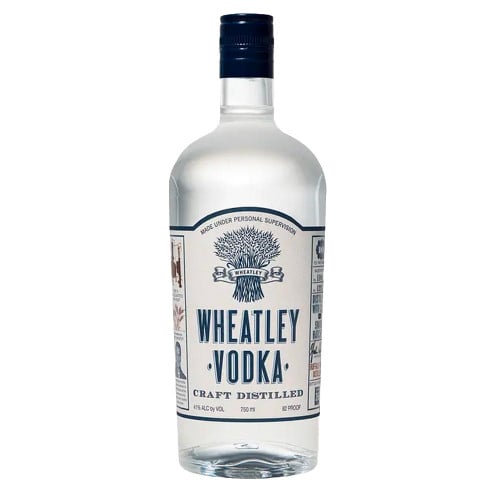 Trace Distillery's own Master Distiller Harlen Whitley built upon those centuries of knowledge and experience when crafting their Wheatley Vodka. It's a small-batch affair that is distilled 10 times using their one-of-a-kind micro still. It's a combination of a 7X distilled wheat recipe and a 7X distilled grain recipe. After they are combined, they are distilled an additional 3 times, triple-filtered, and bottled at 82 proof, which they found to be perfect for the spirit to show through when mixing cocktails. Yet the crisp, clean, and pure spirit is perfectly drinkable on its own, which is when its subtle hints of vanilla shine through.

A wheat-based vodka means mellow smoothness with a hint of sweetness. It's extra clean, pure, and crisp with just a touch of vanilla and spice.