Size750mL Proof80 (40% ABV) each
Crafted from 100% blue weber agave, each of these tequilas earned a score of 96 points from The Tasting Panel.
Notify me when this product is back in stock. 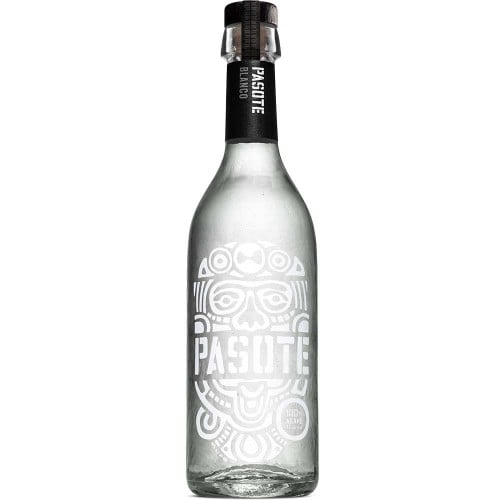 Pasote Blanco Tequila is bottled immediately after distillation. The tequila is marked by an herbaceous aroma of perfectly roasted agave, similar to celery root and lime. With an exquisitely soft mouthfeel, the palate opens with zesty citrus leading to a combination of salt, jicama, and taro root. The finish is long, clean, and ever so slightly prickly with white pepper. A minerality derived from the rainwater used during distillation anchors the overall taste of this tequila.

Pick up your Pasote today!

Marked by an herbaceous aroma of perfectly roasted agave, similar to celery root and lime. With an exquisitely soft mouthfeel, the palate opens with zesty citrus leading to a combination of salt, jicama, and taro root. The finish is long, clean, and ever so slightly prickly with white pepper. A minerality derived from the rainwater used during distillation anchors the overall taste of this tequila.