Their T. J. Pottinger moonshine is named for Thomas Jefferson “Jeff” Pottinger, the grandson of Captain Samuel Pottinger Sr., who established the first pioneer outpost in 1781 in nearby southern Nelson County.The small fort was called Pottinger’s Station, and Captain Sam built his home not far from Pottinger Station and called it Walnut Hill, where family lore says Captain Sam had a frontier distillery atop a nearby cave, says Steve.

The early Kentucky Pottinger family flourished, and it was T. J. who moved the Pottinger distillery operations to nearby Gethsemane Station, primarily to get closer to the Louisville & Nashville Railroad tracks for shipping purposes.

T. J. operated at Gethsemane as T. J. Pottinger and Company. In 1872 it was being operated by Francis Head and Orene Parker. 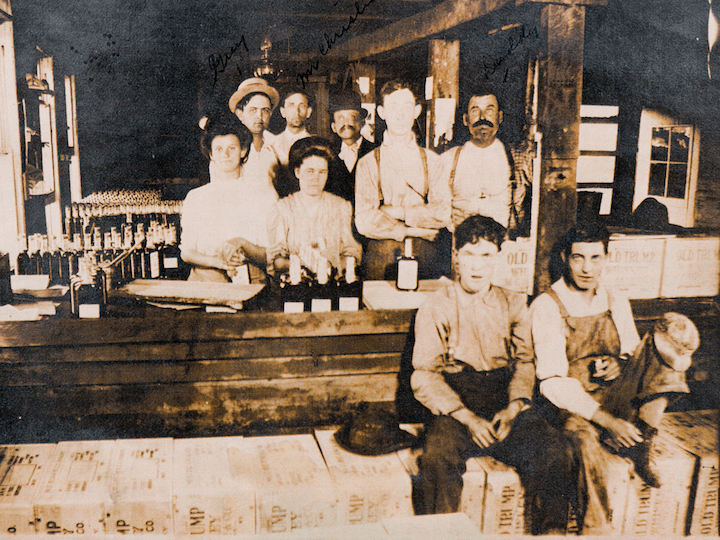 Over on their mother’s side, Steve and Paul are descendants of John Basptist Dant and his grandson Joseph Washington (J.W.) Dant.

John Baptiste Dant had arrived in frontier Kentucky and had settled at Pottinger Station, old Sam’s frontier fort. By 1836, his son Joseph Washington Dant, Steve and Paul’s great-great grandfather on their mother’s side, had his own distillery in Marion County, KY. As the distillery prospered it, operations we taken over by J.W.’s son W.W. Dant.

J. W. Dant had located early operations in Dant’s Station because of the construction of the L & N tracks. Steve and Paul’s mother Dottie, descended from the J. W. Dant lineage, worked in the family distillery during high school.

But remember...Prohibition, in essence, disrupted everything. 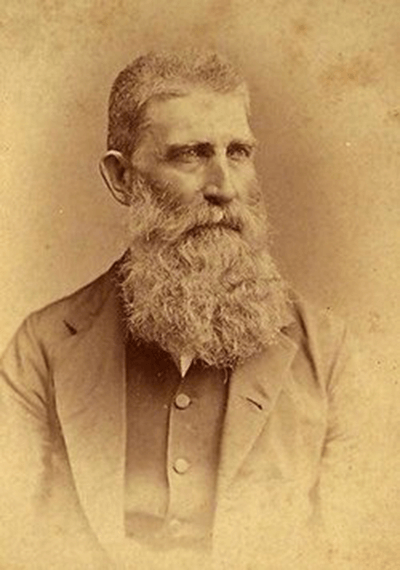 In 1871 Minor Case Beam begins his distilling career at Early Times Distillery under supervision of his Uncle Jack Beam. In 1883, Having earned the title of Master Distiller, Minor Case (MC) Beam, Steve and Paul’s great-grandfather, bought Parker out, and the Gethsemane Distillery now operated as Head and Beam. 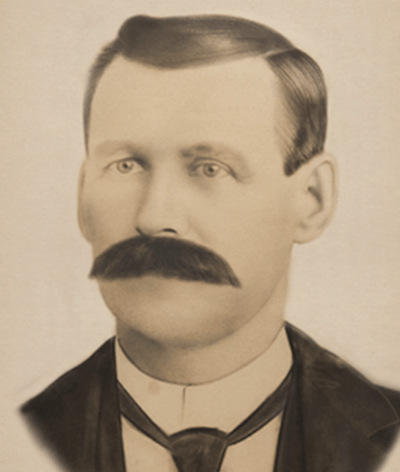 Guy Beam became a well-known master distiller and worked at several distilleries including: Old Trump, Yellowstone, Frankfort Distillery, Fairfield Distillery, and Schenely. But Prohibition had made legal distilling impossible – Guy went to Canada and distilled there for the Wathen family during the Prohibition years.

For Steve and Paul, even their father Jimmy, the son of Guy, kept colorful ties to the distilling business. Jimmy, known for his baseball talents, played in the then-well-known Bourbon League as well as worked for the Loretto and Athertonville distilleries. 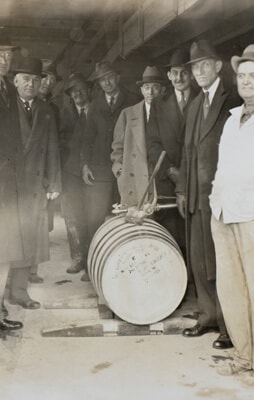 In 2010, Steve Beam made the commitment to do it, put his side of the family back in the distilling business. It was something he always wanted to do. Steve began researching and apprenticing, and formed Limestone Branch Distillers, Inc. in October 2010.

Paul, who had developed a number of business opportunities in Louisville, joined in and the dream was underway, with critical financial backing from other immediate family members.

Now...the distillery was truly a family affair. They decided Lebanon would be the perfect location because it’s just a stone’s throw away from the now-long-gone distilleries of the family’s past. And, local grain and limestone water, both so essential for the unique and personal recipes, is readily available. 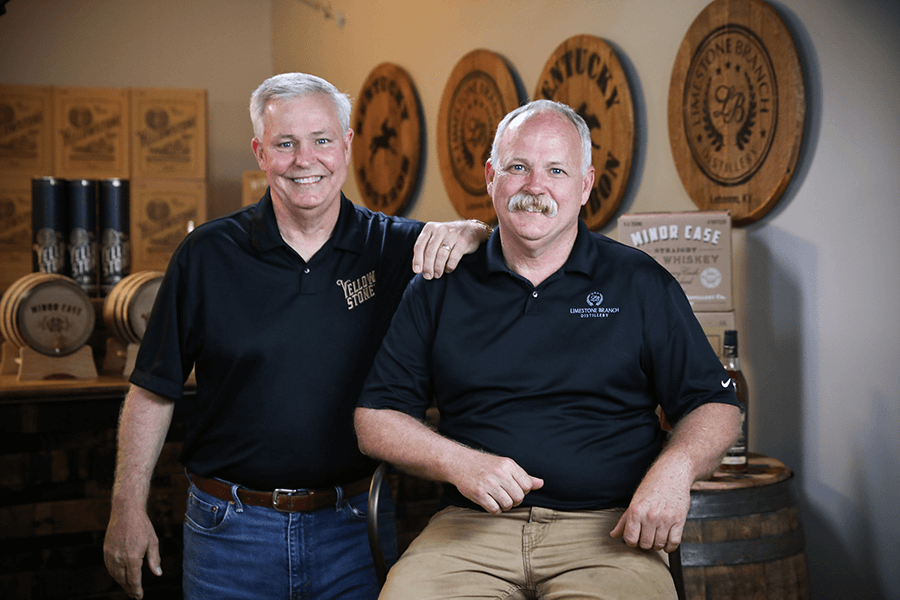 The groundbreaking took place on May 26, 2011, with the ribbon cutting on Feb. 17, 2012. Under the guidance of their father, the brothers reconstructed a small distillery reminiscent of an era gone by.

Steve and Paul and the Limestone Branch Distillery family are now making a new chapter in history as they continue the great traditions set before them. 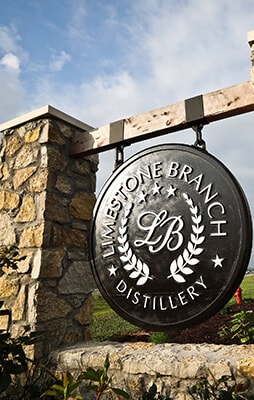