Size750mL Proof80 (40% ABV)
Aged in honeycomb barrels, this whiskey earned the Silver Medal at the San Francisco World Spirits Competition in 2014.
Notify me when this product is back in stock. 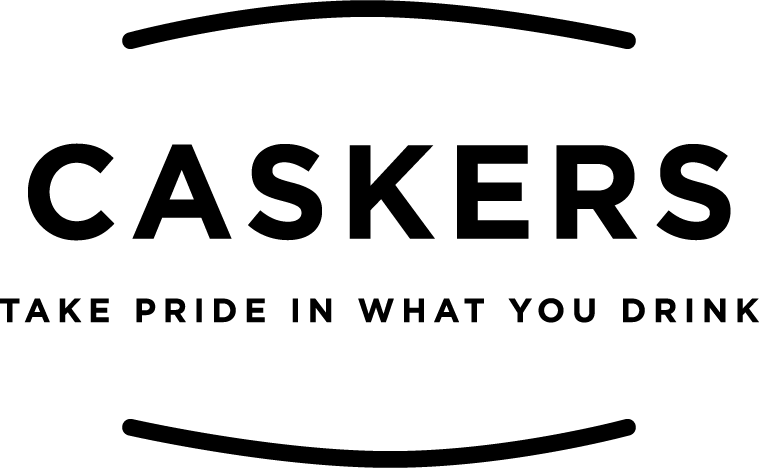 At Peaceful Valley Farm in McDowell County, North Carolina, John McEntire is the last remaining farmer in the world growing Crooked Creek Corn. A seventh generation farmer, John’s great-grandfather, Rufus, began harvesting Crooked Creek Corn on the McEntire farm in the 1850’s. The warm days and cool nights, together with the breeze from the Appalachian mountains, create a unique environment which results in an incredibly sweet, white corn that has a trademark taste and purity.

Crooked Creek Corn is an heirloom variety, open-pollinated white corn. Analyzed by researchers from the University of Tennessee, Crooked Creek Corn was found to be unadulterated and non-genetically modified. Each eight to ten foot tall stalk of Crooked Creek yields only a single ear of corn, making it incredibly expensive to grow and maintain. “It yields less than half of what a hybrid crop would produce,” says Troy Ball, the master distiller at Asheville Distilling Co. “Our cost is much higher, but it’s the price you pay for excellence.”