Size750mL Proof100 (50% ABV)
This expression is crafted in 12-barrel batches, one fermenter's worth. It is made using a sweet instead of the more common sour mash and with rye instead of wheat in the mash bill of 64% corn, 24% rye, and 12% malted barley. 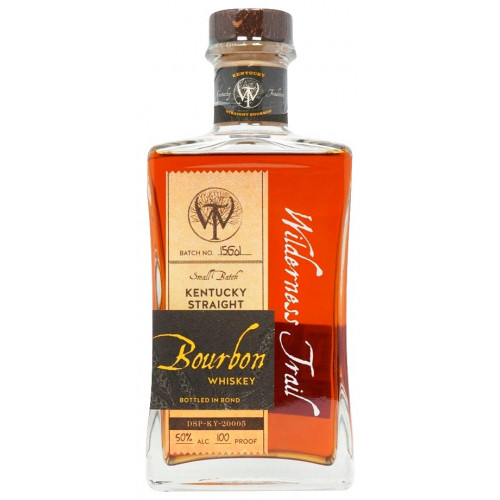 Their Small Batch Kentucky Straight Bourbon expression is made in 12-barrel batches, one fermenter's worth. Crafted from a mash bill of 64% corn, 24% rye, and 12% malted barley, the spirit employs their sweet mash technique and uses their proprietary yeast strains. It enters the barrels at 110 proof and is aged on different floors of their rickhouses before being bottled at 100 proof.

There's a peppery spice on the nose along with caramel and smoke notes. They are joined on the palate by some sweetness, stone fruit, citrus, spice, a touch of nuttiness, and a hint of tropical fruit. Finishes with plenty of spice and dried fruit.