Size750mL Proof81 (40.5% ABV)
Matured in American white oak barrels with No. 4 "alligator" char, this wonderful whiskey is made with natural limestone filtered water and only non-GMO grains, boasting notes of sweet vanilla, pear, and hints of spice.
Notify me when this product is back in stock. 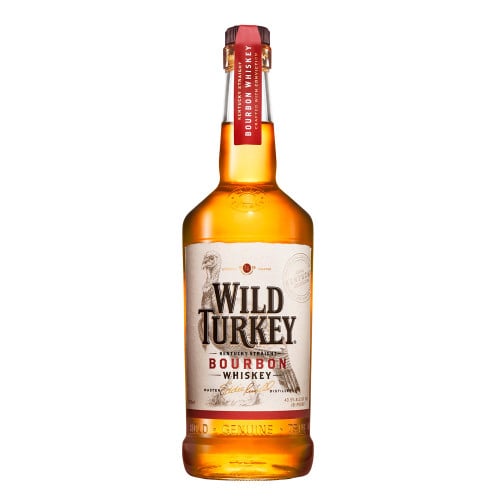 The warm and spicy nose gives way to a flavorful palate full of flavors of sweet vanilla, pear, and hints of spice. Smooth finish.