Size1750mL Proof70 (35% ABV)
Produced with Jack Daniel's best-selling Old No. 7 whiskey, this expression has a spicy cinnamon kick. The whiskey is blended with their in-house cinnamon liqueur, making for a fiery 70-proof drink.
Notify me when this product is back in stock. 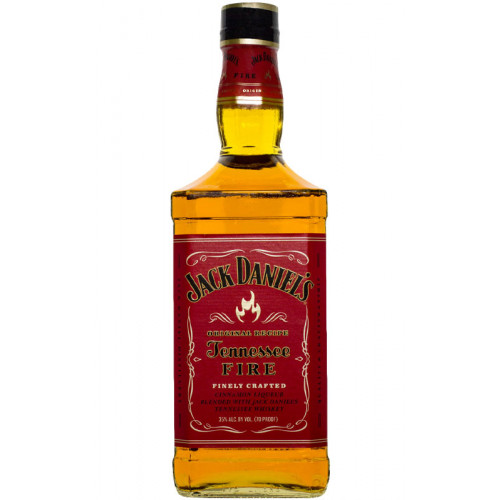