Be the first to review this product
Aged for over 11 years and bottled at cask strength, this bourbon, which is available exclusively to Caskers members, was selected by the Caskers team and Jim Rutledge.
Add to Wish List
Notify me when this product is back in stock.

After an illustrious, 20-year career as the master distiller at Four Roses Distillery, Jim Rutledge retired September 1st, 2015. Days before his retirement, the Caskers team paid Jim a visit to select — with his help, of course — a few of the finest (and final) casks ever to be produced under Jim’s tenure. 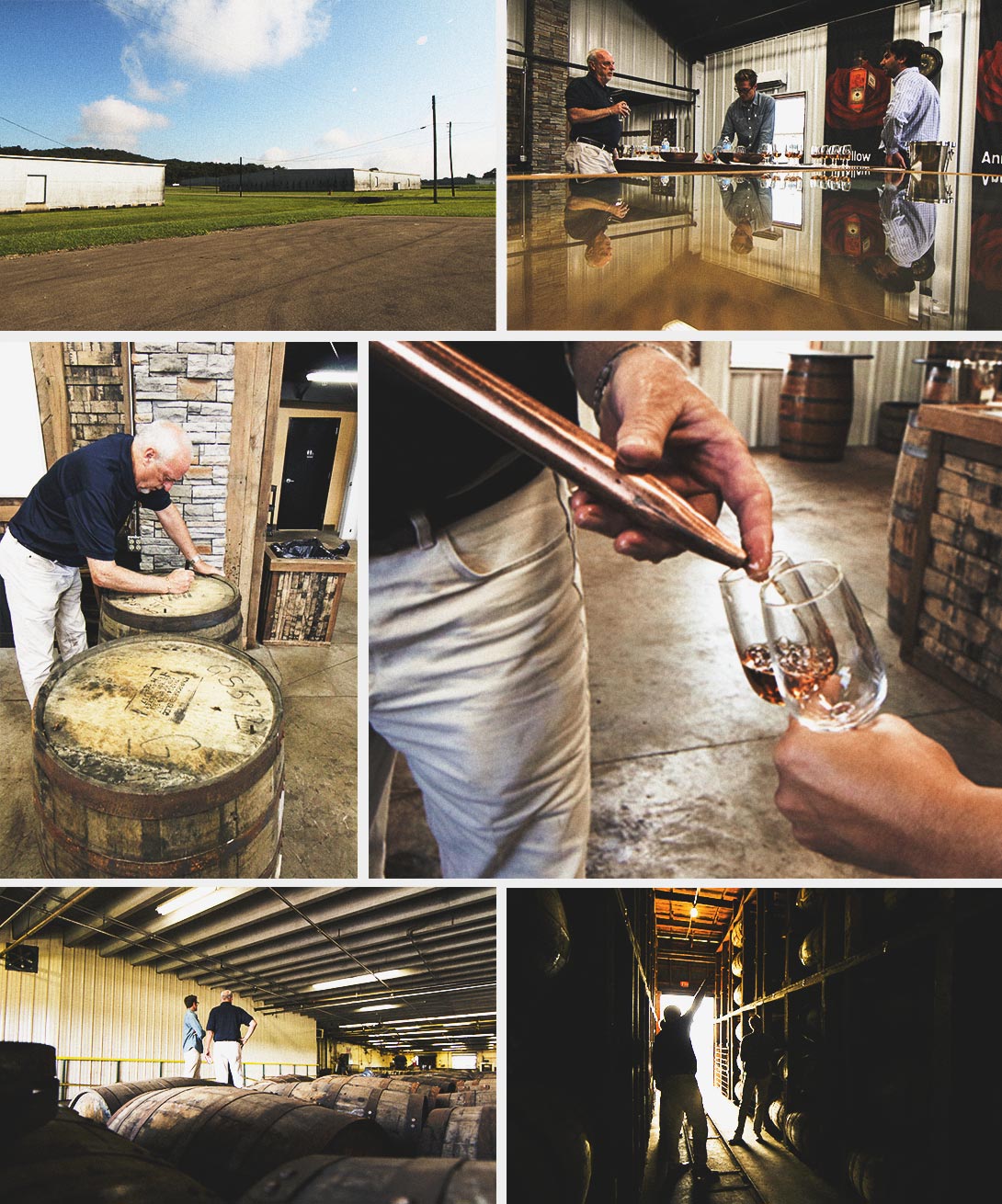 Four Roses Caskers Exclusive Single Barrel Cask Strength Bourbon Whiskey is the first of these casks, and is made from a mash of 60% corn, 35% rye and 5% malted barley. While straight bourbon must be aged for a minimum of two years, this barrel of Four Roses Bourbon was aged for 11 years and 5 months in a newly charred, American white oak cask (Cask 81-2M). In addition, while most distilleries age bourbon in warehouses that are many stories high, Four Roses ages its bourbon in a one-story warehouse to ensure that each barrel is aged in a similar environment. This particular cask is described by Four Roses as “OBSF” — each letter represents a unique criteria, including the location of production, mashbill, type of whiskey (“straight”) and specific yeast strain. Once the bourbon had aged, it was bottled at cask strength (109.8 proof).

The bourbon has an intoxicating nose, with aromas of toffee, maple, corn pudding and sweet oak. The palate is full-bodied, with notes of honey, biscuits and green chilies, and leads to a soft finish with hints of chocolate and dried meats.

This exclusive cask won’t be available long — make sure to pick up a bottle (or two) today!

Intoxicating nose, with aromas of toffee, maple, corn pudding and sweet oak. The palate is full-bodied, with notes of honey, biscuits and green chilies, and leads to a soft finish with hints of chocolate and dried meats. 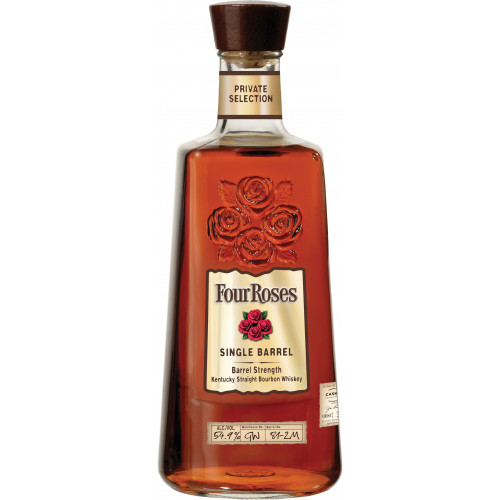